Larger imports of Paph. callosum have been regular imported to Europe in the last millennium. It was therefore relatively common to buy these plants from the relevant orchid dealers. 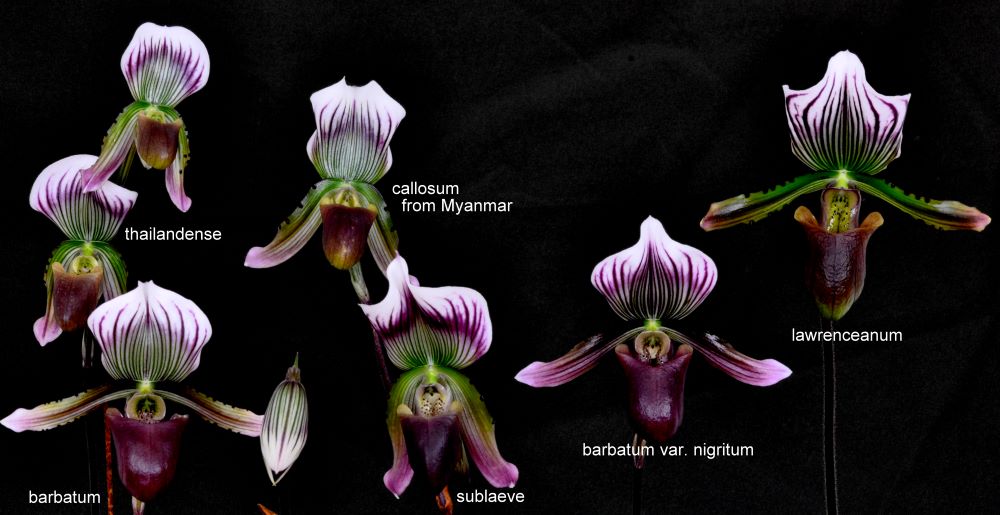 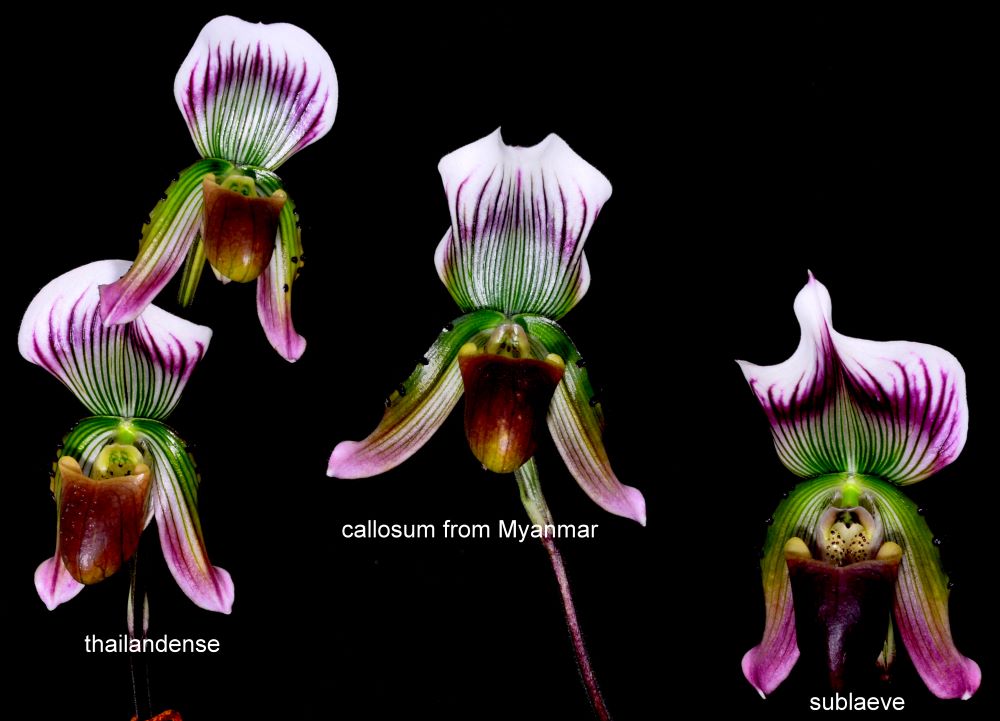 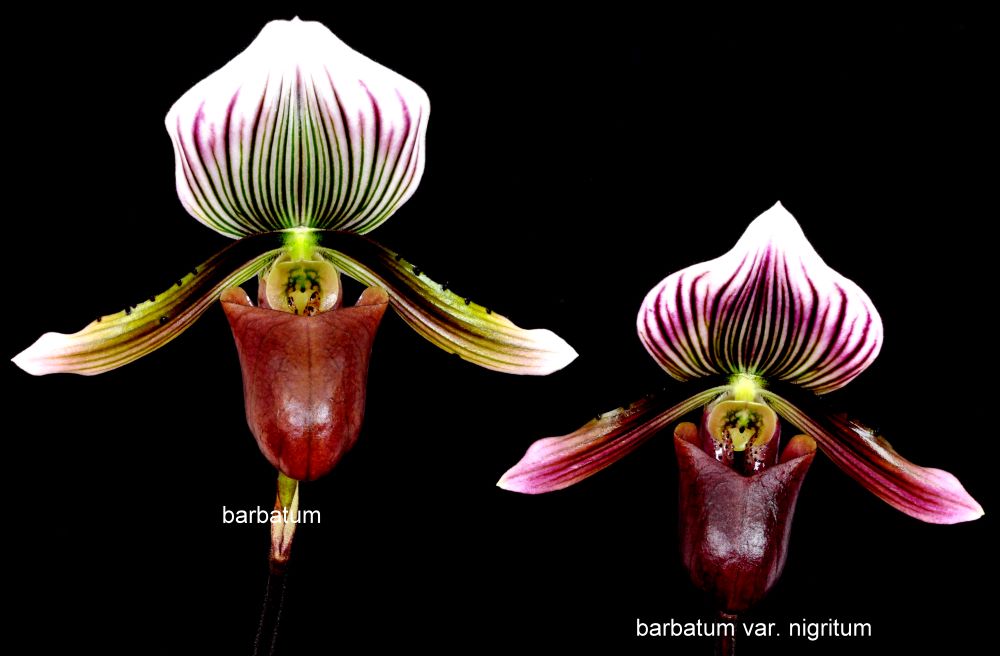 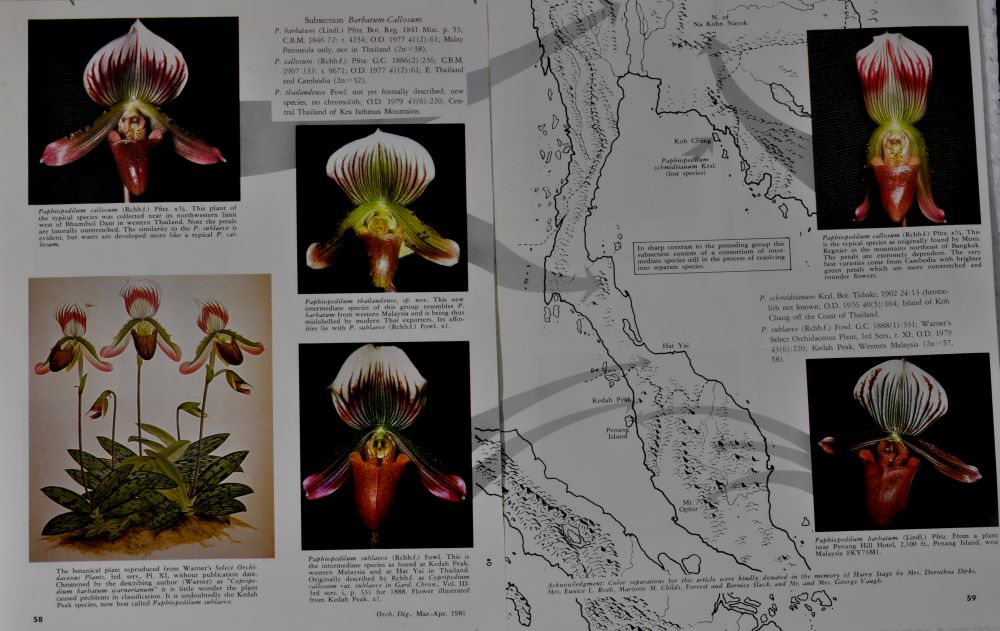 After the border openings in Vietnam and neighboring countries, various Paph. callosum variants found and again in the Orchid Digest issue 3 2007 by L.V. AVERYANUM shown in pictures. Paph. callosum also has sites in Myanmar and Laos.

For us orchid lovers, it is rather difficult to allocate the individual plants, since in most cases we do not know the origin of the plants. In addition, individual clones or varieties have been crossed with each other again and again in order to improve the flower shape and coloration.

I'll show you a few pictures from the Paph. callosum complex of the last few years - I have always been able to assign the names with the expert help of Boscha Popow, Wolfburg (Germany). 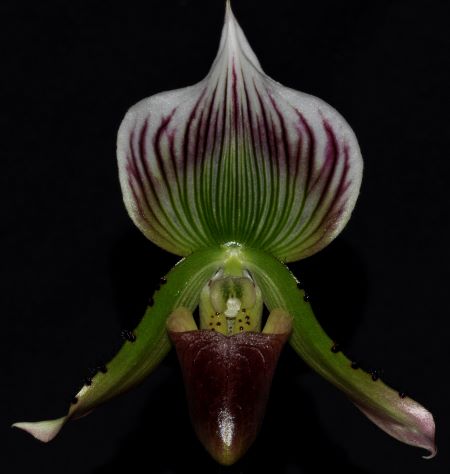 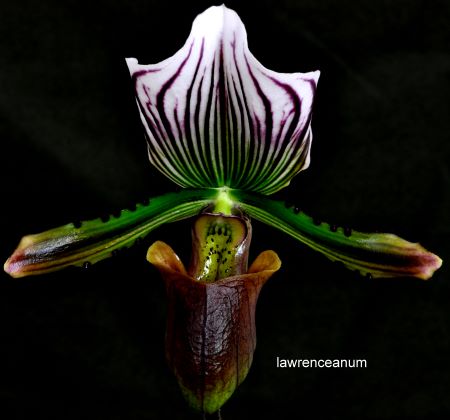 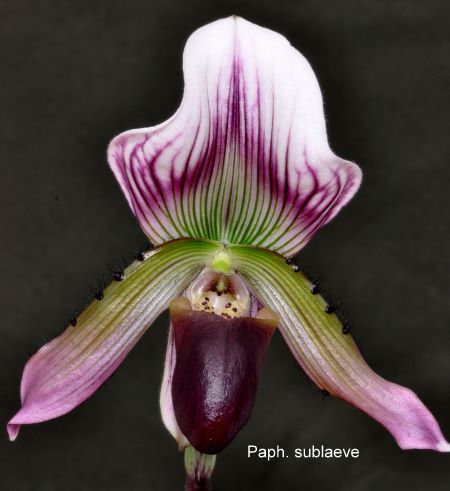 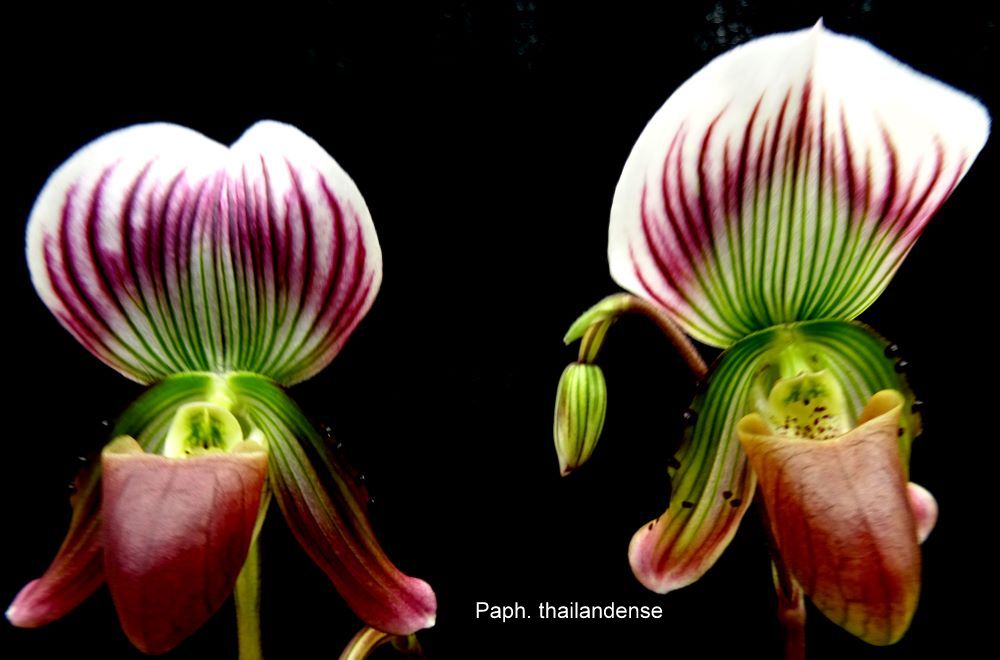 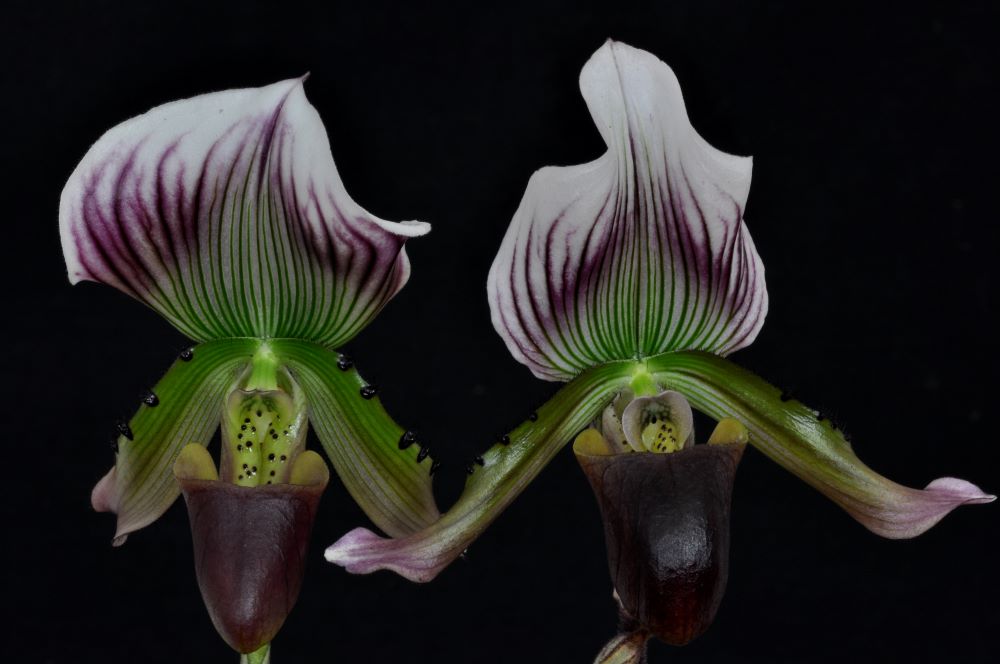 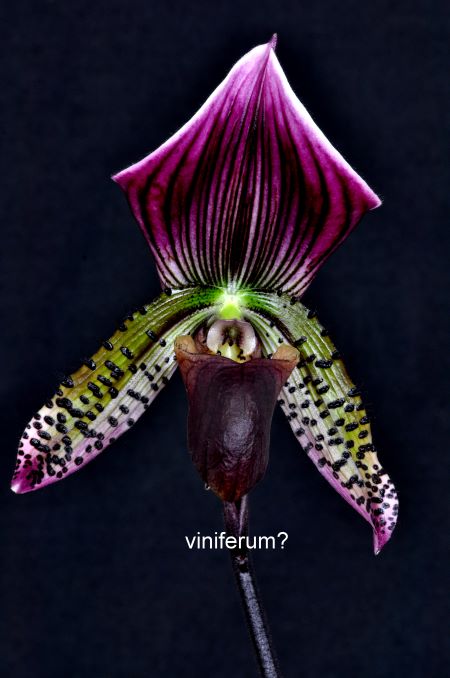 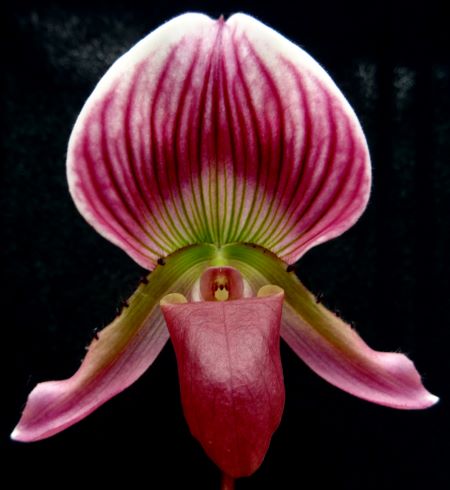 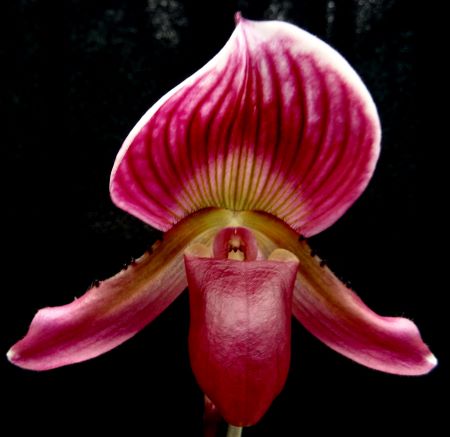 Irrespective of the taxonomist's views on whether these plants are distinct species, subspecies or local variants, it seems to me very important that the individual "species" from this complex of species are propagated purely as far as possible. Otherwise, at some point we'll only have Paph. callosum hybrids in our cultures.

Recent botanical views also suggest that plants from different locations also have a different gene pool - which should then only be propagated as a single variety. But that would also mean that we would get other names or varieties for this complex.

This idea will probably not be realized, since we only very rarely know where the individual plants were found.

More pictures from this complex you can find here: